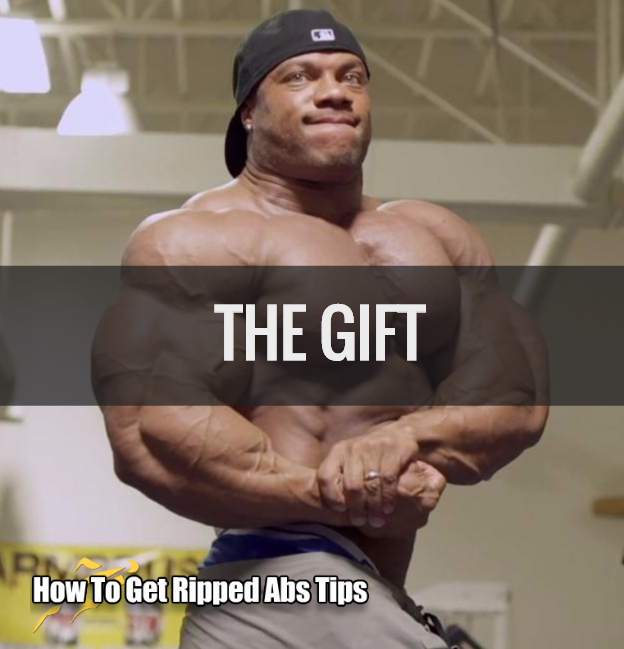 Checkout 5x  Mr. Olympia Phil Heath Training with purpose, while he shares with us many of his tips and tricks used to get where he is today.

After returning from a trip to Denver, Phil Heath shows us a few things he has been doing differently over the last few years.

Before Phil Heath became a bodybuilder and known by the name many of us know so well, “The Gift” he won an athletic scholarship to play basketball at the University of Denver where he played point guard while taking a double major in Business Administration and IT. 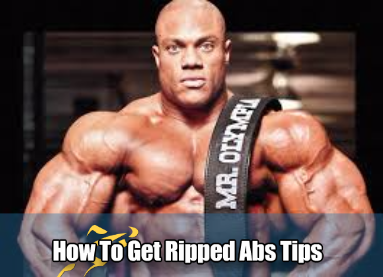 His hard work paid off in 2005 when he won the overall title at the NPC (National Physique Committee) USA Championships, earning the right to compete as an IFBB Pro.

“The Gift” immediately made a splash in the IFBB, winning his first two pro events in 2006, The Colorado Pro Championships and The New York Pro Championship. via Phil Heath – Evolution of Bodybuilding

Today with history in the air and with everyone getting a little bit more excited than usual. We wait with baited breath to see if Phil can make history and take Mr. Olympia for the 6th time.

With it being the 50th edition of body buildings biggest show you can well imagine the fever pitch that fans are getting into.

This year’s competition will be broadcast on national television for the first time in 30 years.

Phil is currently involved with the “Make it Fit Foundation” for increasing autism awareness. He is also President of Gifted Nutrition, his supplement company that he Co-Founded in the Summer of 2014.

Get Ripped with William Bonac

PHIL HEATH – HOW TO DO DEADLIFTS

All CARBS WERE NOT CREATED EQUAL